On the first November weekend Mr. Gösling and I (Henrike Bischoff) travelled to the annual Model European Parliament (MEP), which this time I attended as a student officer and not as a delegate, since it was my second time there.
The MEP is basically a three-day discussion and debate meeting simulating sessions of the European Parliament during the EU’s law-giving process. All parties with delegations in the real EP are represented at the MEP.
On the first day all delegates write their common positions (CPs) together with other fraction members and try to get signatures from other delegates of the same committee – but a different fraction – to support your fraction’s CP.
On Saturday the delegates get to discuss all CPs of their committee, and in the evening as well as on the next day’s morning there is a debate during which all delegates evaluate all CPs.
All in all it was a great experience (as always) and I would recommend everyone to try it at least once ;). 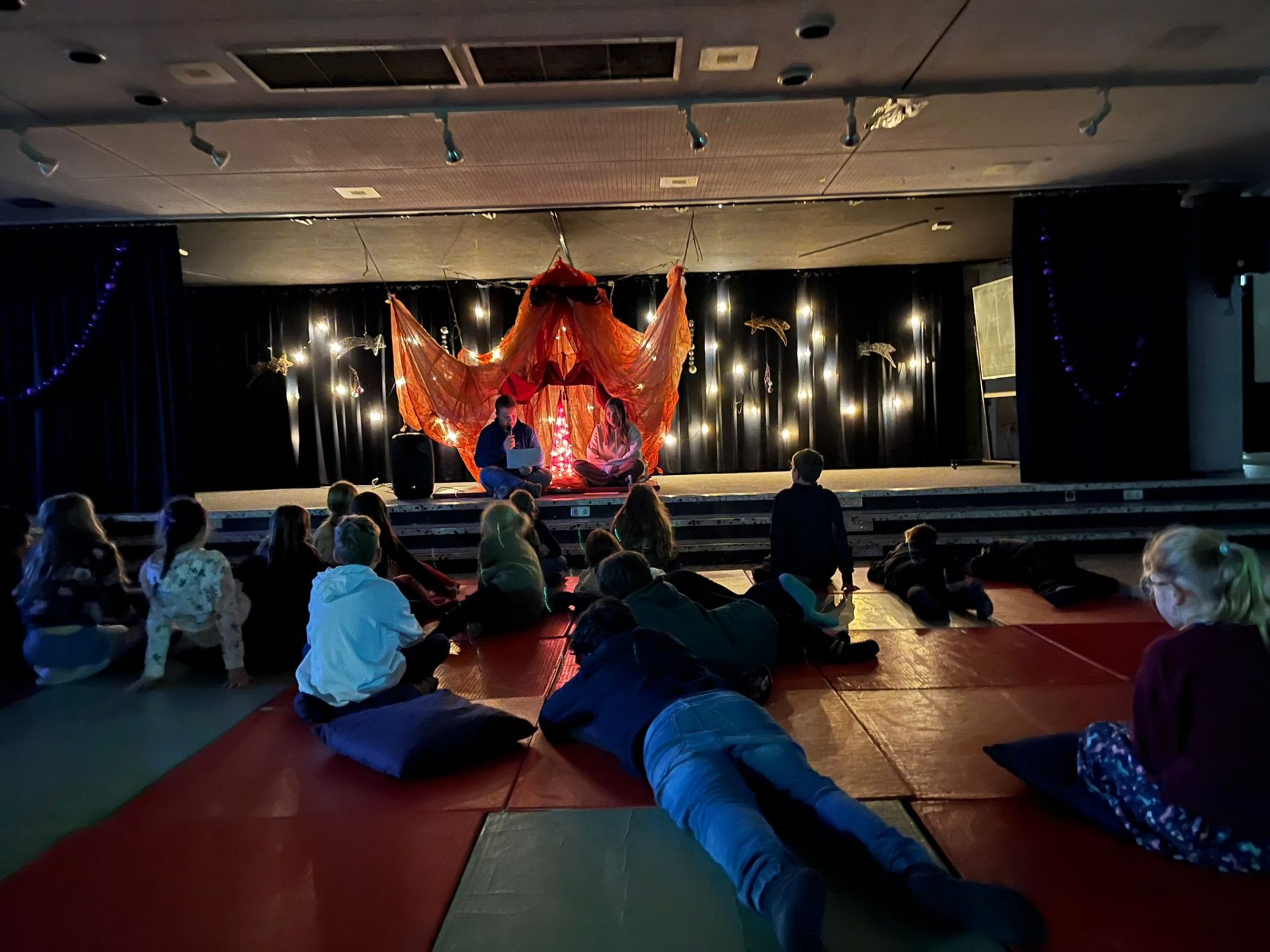 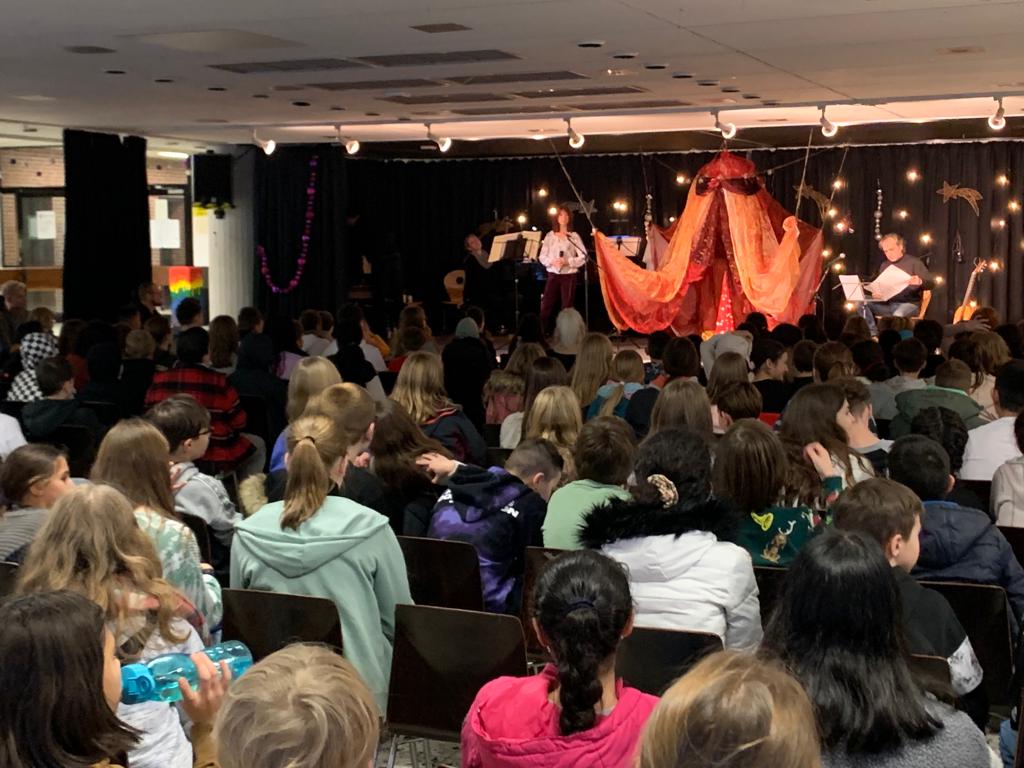